When is Gang Evidence Admissible in a Criminal Trial? 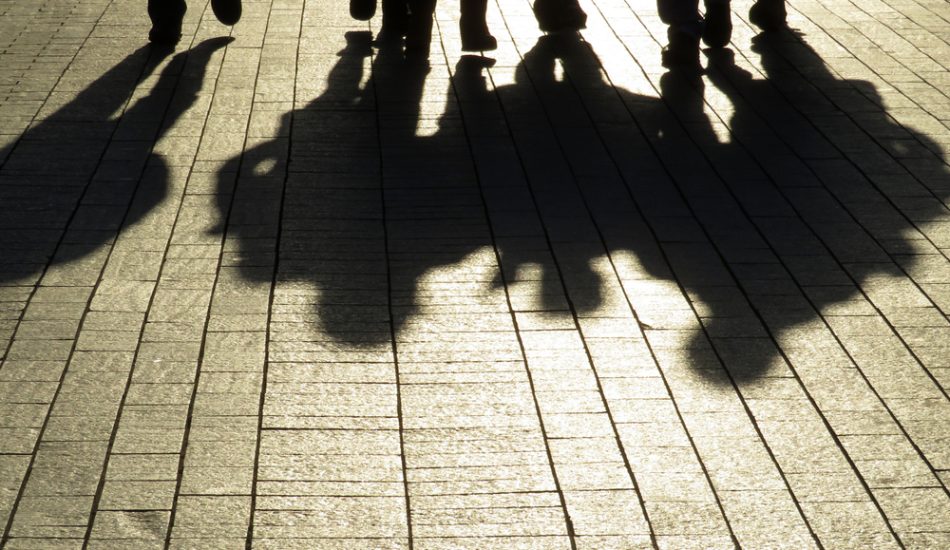 When is gang evidence admissible in a criminal trial in SC?

Prosecutors will always attempt to connect a defendant to gang activity, often resorting to inadmissible testimony like “I heard it on the streets,” and calling “expert” witnesses who are really just cops or jail staff…

In most cases, it is not and should not be admissible, though.

Below, I’ll discuss why, including:

When is Gang Evidence Admissible in SC?

Why do prosecutors always attempt to connect a defendant to gang activity?

Apart from wanting bragging rights to tell their friends that they have prosecuted “gang cases,” they want to admit gang evidence because it makes the jury more likely to convict the defendant – usually based on shaky evidence that has nothing to do with the case at hand.

The reasons prosecutors are hell-bent on admitting this evidence at trial are, in most cases, the same reasons the evidence is not admissible at trial under Rule 404(b) and Rule 403…

In State v. Robinson, decided on January 11, 2023, the SC Court of Appeals reversed Robinson’s convictions for murder and attempted murder based on the trial court’s admission of gang evidence that violated Rule 404(b) and Rule 403.

Rule 404(b) prohibits evidence of a person’s character that is offered to prove the person acted “in conformity therewith on a particular occasion.”

The fight with 404(b) evidence is in the exceptions to the rule – if the prosecutor can claim that the evidence also shows 1) motive, 2) identity, 3) a common scheme or plan, 4) the absence of mistake, or 5) intent, then the evidence may be admissible if it is not more prejudicial than probative under Rule 403.

Rule 403 says that evidence – even if it is relevant or otherwise admissible as a 404(b) exception – must be excluded “if its probative value is substantially outweighed by the danger of unfair prejudice, confusion of the issues, or misleading the jury, or by considerations of undue delay, waste of time, or needless presentation of cumulative evidence.”

If the admission of gang evidence tends to prove a necessary fact in the case (motive or intent, for example), but that probative value is outweighed by the danger of unfair prejudice (the jury may convict the defendant because they are in a gang rather than because the State has proven a murder), then the evidence is not admissible.

In Johnson v. State, in 2021, the Court of Appeals found that gang evidence was admissible to prove motive and intent where the defendant was alleged to be the leader of a gang who “ordered a hit” on a rival gang member.

At trial, there was direct testimony that established the defendant was the gang leader, that he controlled, promoted, demoted, and disciplined gang members, and that he ordered subordinates to carry out the murder although he was not present at the crime scene himself.

In Johnson, the Court found that the probative value of the gang evidence outweighed its prejudicial effect. The defendant was not present at the crime scene, and his position as a gang leader was essential to prove motive and intent.

Not only was the evidence necessary to prove the State’s case, but there was direct and reliable testimony from fellow gang members and the codefendants who carried out the defendant’s orders (who testified that he ordered them to execute the hit).

State v. Robinson – When Gang Evidence is Not Admissible

State v. Robinson is more like most “gang cases” where a prosecutor attempts to prove gang affiliation at trial.

In Robinson, the prosecutor elicited testimony from witnesses including:

The only purpose for telling jurors about unrelated murders and showing them unrelated crime scene photos and shell casings was to prejudice Robinson and persuade jurors that he was, despite a lack of evidence, involved in a gang and multiple murders.

Without saying it aloud, the prosecutor was saying to the jurors, “convict this gang member or he’s going to kill again.”

Rather than focusing on the actual evidence in the case at hand, the prosecutor “questioned half of its witnesses about gang-related evidence and repeatedly spoke to gang characteristics and gang violence in its opening and closing arguments.”

The gang evidence had little probative value – most of it was hearsay and none of it was directly connected to the murder Robinson was charged with, but it was extremely prejudicial and an attempt to persuade the jurors to convict him based on facts unrelated to the crime he was charged with.

The Court says, “Proof that a defendant was a member of a gang, without more, generally proves nothing of consequence at a criminal trial and may even implicate First Amendment rights.”

If you have been charged with a crime in SC, if you have been convicted of a crime and need help filing your appeal, or if you won an appeal and need help retrying your case, call now at 843-353-3449 or email us online to speak with a Myrtle Beach criminal defense lawyer on the Axelrod team today.

Prev Can You Sue a Co-Worker Who Caused a Work Injury?
Next When is Gang Evidence Admissible in a Criminal Trial?