Stuart M. Axelrod, Esq., Myrtle Beach DUI Attorney and Criminal Defense and Personal Injury Lawyer, has been in practice since March 1998. In 2005 he founded and opened Axelrod & Associates in Myrtle Beach, South Carolina. In 2015 he opened a satellite office in Rock Hill, South Carolina. As owner and founder of Axelrod & Associates, Mr. Axelrod oversees all areas of practice within the firm and strives to take an active role in each client’s case/matter.

Mr. Axelrod previously worked as an assistant public defender with the Horry County Public Defenders’ Office and as contract attorney with the Georgetown Public Defender’s Office from 2003 – 2012, where he honed his trial skills and unrelenting tenacity in the courtroom. 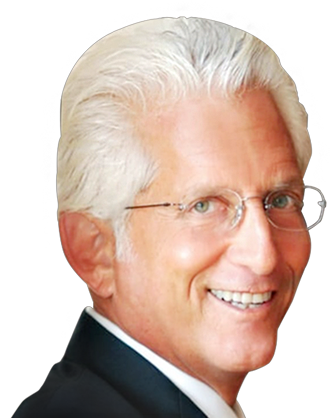