Caitlin M. Epley, Esq. is an associate attorney for Axelrod & Associates who primarily handles personal injury matters with a focus on motor vehicle actions and slip-and-fall accidents. Ms. Epley has also helped foster parents pursue the adoption of their foster children through the South Carolina Department of Social Services. She was born and raised outside of Detroit, Michigan. She graduated from Michigan State University in 2008 with a Bachelors of Arts degree in criminal justice and a specialization in Western European studies focusing on German linguistics. While at Michigan State University she was named to the Dean’s list and was the recipient of the Michigan Merit Award Scholarship and the Michigan Competitive Scholarship.

Ms. Epley attended law school at Thomas M. Cooley Law School in Lansing, Michigan, where she was named to the Dean’s List for multiple terms. She graduated with her Juris Doctor degree in law in 2011. Ms. Epley also earned a Certificate of Merit for her academic excellence and achievement in Federal Administrative Law. While in law school she served on the Alternative Dispute Resolution Board as well as participated in the foreign student programs. She completed an international law program at the University of St. Michael’s College in Toronto, Canada, and at the University of Vienna Law School in Vienna, Austria. Ms. Epley also served as a judicial intern and law clerk for the Honorable Joseph J. Farah of Michigan’s Seventh Circuit Court of Genesee County. Ms. Epley served as a student trial lawyer and investigator with Michigan’s Washtenaw County Public Defender’s office, where she earned a Certificate of Professional Achievement Award.

Ms. Epley has contributed to the needs of the community by volunteering her time for the South Carolina Bar Association’s Ask-a-Lawyer telephone bank; providing legal services in the Wills clinic for Habitat for Humanity; and serving as a scoring judge for high school and middle school Mock Trial competitions. 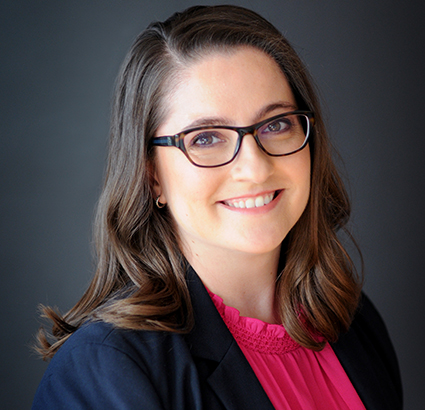