Can You Sue a Co-Worker Who Caused a Work Injury? 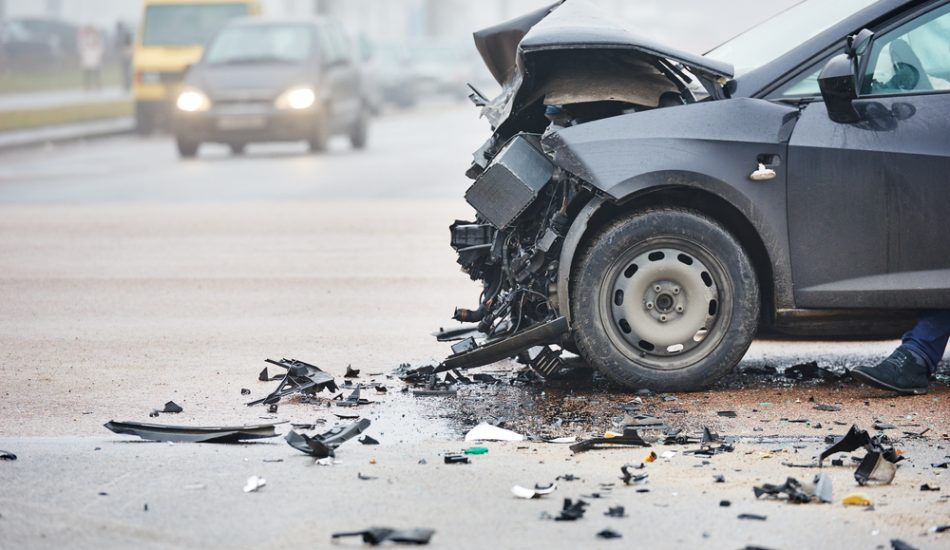 Can you sue a co-worker who causes an on-the-job injury?

If you are in an on-the-clock car wreck caused by a third party, you may be able to sue the at-fault driver and file a workers’ compensation claim with your employer, although you cannot collect the same damages twice.

But what if you are injured in a car wreck that is caused by a co-worker?

Below, I’ll discuss the nuances of workers’ compensation law when a co-worker’s negligence causes your injuries, including:

In Connelly v. Allstate, decided on January 11, 2023, the SC Supreme Court held that an employee who was injured in a car wreck caused by her co-worker could not recover damages from her underinsured motorist (UM) policy.

You Cannot Sue Your Employer

The Workers’ Compensation Act provides guaranteed compensation, regardless of fault, for on-the-job injuries that happen in the course and scope of a person’s employment, with few exceptions.

In exchange for this guaranteed compensation, SC Code § 42-1-540 provides immunity to employers for on-the-job injuries that are covered by workers’ compensation insurance:

The rights and remedies granted by this title to an employee when he and his employer have accepted the provisions of this title, respectively, to pay and accept compensation on account of personal injury or death by accident, shall exclude all other rights and remedies of such employee, his personal representative, parents, dependents or next of kin as against his employer, at common law or otherwise, on account of such injury, loss of service or death.

This means that, in most cases, you cannot sue your employer for a work injury. What about co-workers, though?

You Cannot Sue Your Co-Worker

If you are injured in an auto accident while you are “on the clock,” you may be able to file a workers’ compensation claim and a third-party lawsuit against the at-fault driver.

Although you cannot recover the same damages twice, this may allow you to recover full damages – including pain and suffering, punitive damages, and other non-economic damages – from the at-fault driver.

For example, in Nolan v. Daley, the SC Supreme Court held that a co-worker is essentially an agent of the employer – the employer is, after all, liable for the employee’s actions when they are acting within the scope of their employment (the doctrine of respondeat superior).

Because the employer is liable for the actions of its employees, and SC law bars any lawsuit against an employer who is covered by workers’ compensation insurance, you also cannot sue a co-worker whose negligence caused your injuries.

UM Coverage May Not Apply When There is Workers’ Comp Coverage

In Connelly, the plaintiff was injured in a car wreck when her co-worker negligently caused an accident. Both Connelly and the co-worker were “on the clock” when the crash happened.

Connelly filed a workers’ compensation claim and then sought to recover additional damages from her UM policy which, ordinarily, should pay the difference when the negligent party is uninsured.

Connelly’s insurance company refused to pay, and the SC Supreme Court agreed with them that they were not liable under the terms of the policy and SC law.

SC Code § 38-77-150 requires all insurance policies to include a UM provision “undertaking to pay the insured all sums which he is legally entitled to recover as damages from the owner or operator of an uninsured motor vehicle,” and Connelly’s policy reflected the statutory language.

Connelly was not “legally entitled to recover” damages from her co-worker, however, because the lawsuit would have been barred by employer immunity under the SC Workers’ Compensation Act.

Connelly never filed suit against her co-worker (she couldn’t because of employer immunity), never obtained a judgment against the co-worker, and, therefore, was not “legally entitled to recover” damages from the co-worker.

When Would UM Coverage Apply to an On-the-Job Injury?

If an accident is caused by a third party’s negligence while you are on the clock, you may be able to:

If you were injured in an auto accident while on the job, call now and schedule a free consultation with a Myrtle Beach workers’ compensation lawyer on the Axelrod team.

Prev Is There an “Automatic Fault Rule” for Rear-End Collisions in SC?
Next When is Gang Evidence Admissible in a Criminal Trial?